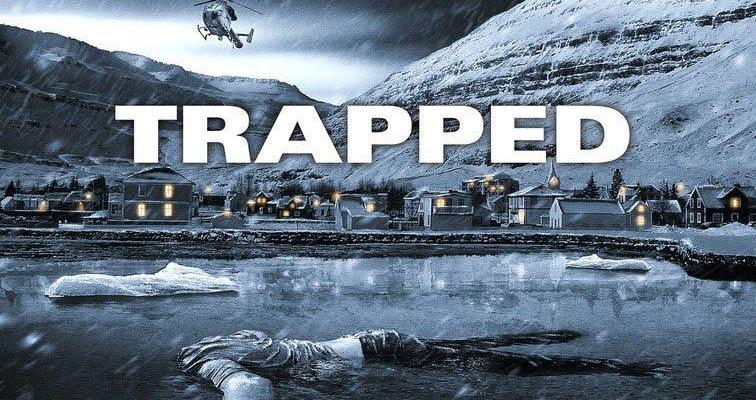 A few days ago I revealed that BBC4 had acquired two more international dramas. Today the first trailer for Trapped by Baltasar Kormakur was released via Vimeo.

From first impressions Trapped is a characteristic Nordic-Noir police drama but with the desolate feel of a show like Fargo. Being from Iceland, it’s a culture we have not been introduced to before and British viewers have certainly not seen any of it’s media before.

As far as trailers go it’s a rather racey, uncensored trailer. Not only revealing key parts of plot, but including burnt bodies in the snow and voyeur sexual scenes. Trapped is not out to fail, and undertaking such a huge project for such a small broadcaster is commendable and extraordinary. The production looks fantastic with a clear technologically qualitative product. The images look crisp and clean with the trademark saturated look of Danish dramas which is what we have come to expect.

Like before Kormakur has not given details to when the show will be released. However filming began in May and the working release is roughly scheduled for the end of the year.

My name Is Tom Dodd BSc (Hons) and I'm currently a TV graduate working in London.